“Culture eats strategy for breakfast.” It’s a phrase that has spread around the HR community and sparked an important debate among many people and culture professionals. Which is the chicken and which is the egg? While some say that one comes before the other, and others say the two feed each other in a cyclical pattern, we have a different take on the issue. Culture is becoming so important that regardless of which comes first, it’s worth thinking about how to make culture a top priority.

In today’s environment, companies are discovering that employees are increasingly concerned with workplace culture—so concerned they’re willing to make their jobs conditional upon a healthy and supportive environment. According to a recent study by Speakap, three-quarters of the workforce say culture is important, and 58 percent of employees said they would leave their current workplace for a healthier culture. Did you catch that? Companies risk losing 58 percent of their employees unless they actively create a healthy workplace culture.

Historically, workplace culture has been a fuzzy concept for companies to grasp. But over the years, the definition of culture and its impacts on the bottom line are becoming increasingly well known. Culture is more than a fad akin to beanbags or sparkling water. According to the culture consulting firm Senn Delaney, workplace culture is how people interact together to deliver business results. When companies take steps to create a healthy work environment, their people interact better. By extension, their companies do better.

In other words, it pays to keep your culture healthy. Studies have shown that when the workforce is engaged, employees are 21 percent more productive and produce more than double their competitors’ output. Conversely, when a workforce is toxic or disengaged, it can lead companies to lose their edge on the competition. According to a study from Columbia University, when organizational culture is seen as toxic, the rate of turnover soars to 48 percent, nearly 4 times greater than those of companies with healthy cultures.

That’s why many companies are placing culture at or near the top of their hiring priorities. For the most successful companies, this means nailing their culture from the outset. Southwest Airlines asks prospective employees to tell a joke during the interview process to see if they might contribute to the company’s lighthearted culture. It’s a seemingly simple move, but it reflects the value they place in creating a cohesive team. More importantly, it’s worked. Southwest has been listed in Glassdoor’s 10 Best Places to Work for over a decade and was most recently named Employer Brand of the Year.

Does culture eat strategy for breakfast? No matter how you slice it, company leaders can no longer afford to make culture an afterthought. Regardless of your industry or mission statement, culture is becoming a strategic business priority. Employees are placing greater value on their work environment, and it’s the companies that respond to this demand that will rise to the top. 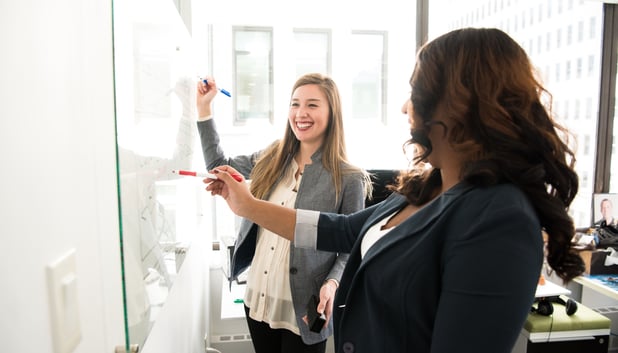 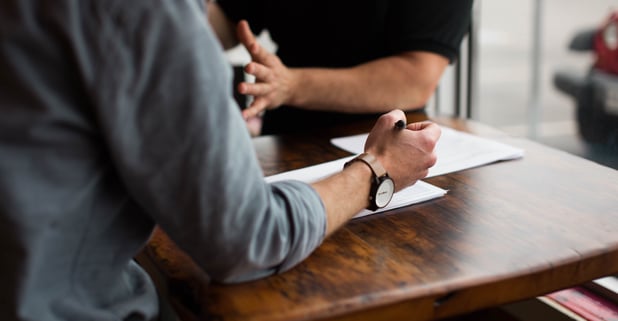